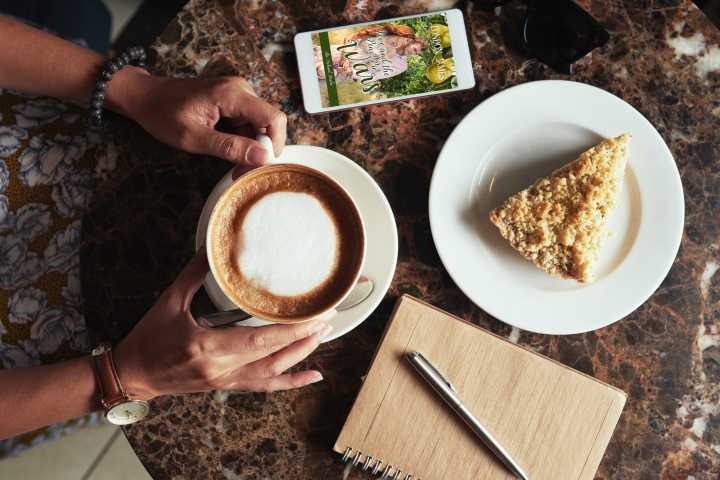 Tori Bevan must have heard her grandmother say that phrase more times than she could count growing up on Bevan Pear Farms. Every year Grandma Bevan went for the coveted Clarksville Pear Festival Best Pear Pie award. And every year she’d lose to George Holden—the owner of Holden Acres, another pear farm and her enemy for over seventy years. Tori believes this year she has the blue ribbon in the bag. Only one problem stands in her way . . . Dane Holden, George’s grandson, waltzing back in town, much to Tori’s disliking.

Dane Holden never had an interest in his grandparent’s pear farm. A couple of poor business deals leave the young entrepreneur jobless and homeless, however, and when his grandpa asks him to come home for the festival, Dane can’t say no.

Just when the sparks between Tori and Dane can’t seem to settle, Dane’s past comes back to haunt him, throwing a curve ball in Tori’s plans for the festival and contest. Will the Holden’s claim another coveted blue ribbon, or will a new champion reign over this year’s festival?